Learn directly from the experts and decode a new way, a new career along with them. 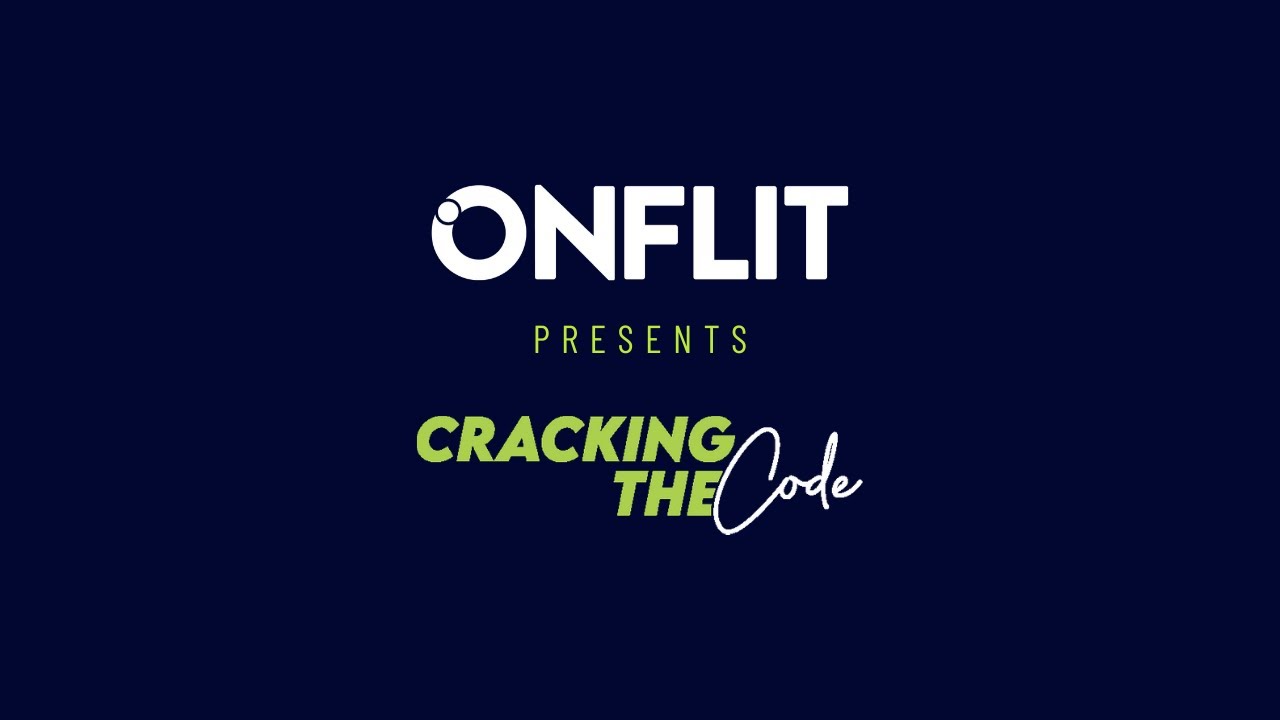 Our next guest speaker on CTC doesn’t understand the word ‘Impossible’. Not kidding.

He’s none other than Kuntal Joisher, the first vegan mountaineer to scale Everest. Yes, you read that right: VEGAN! Being a risk-taker, he’s known for his expeditions on world’s most dangerous mountains. On 15 May 2018, he stood on top of Mt. Lhotse, the fourth highest mountain in the world at 8516 meters. He continues to inspire humanity with his contribution for Dimentia Awareness and his ventures like ‘Climb with Kuntal’.

Let’s know more about this common man with an uncommon dream and how he chases every dream fearlessly. Watch our next episode with Kuntal Joisher. 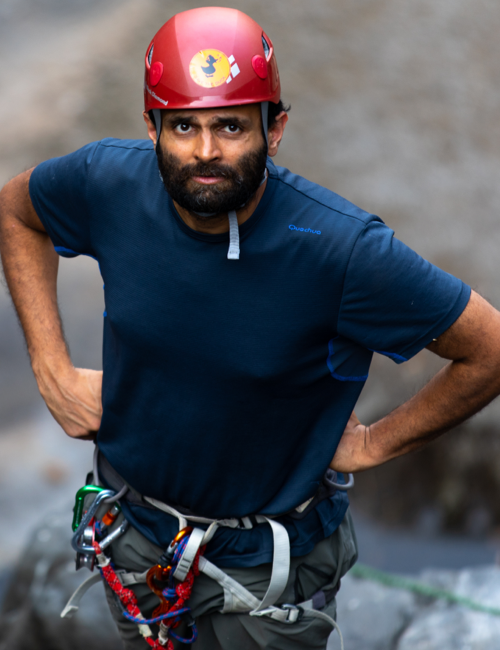 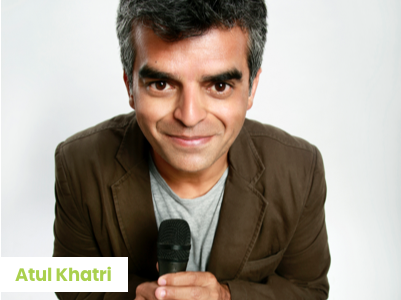 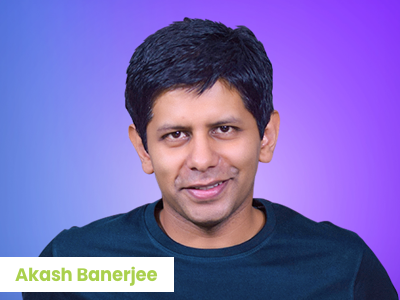 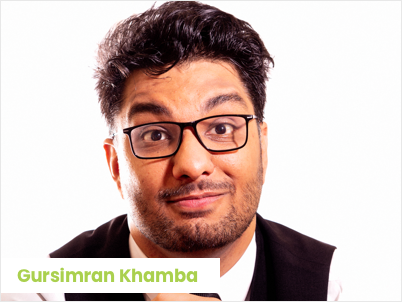 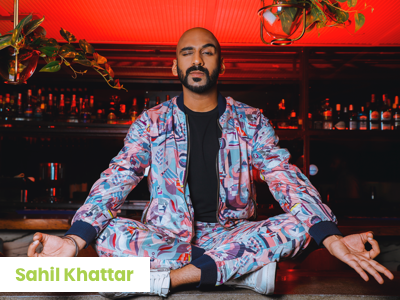 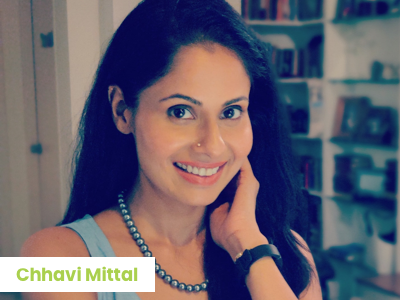 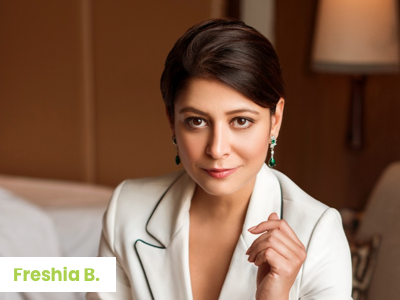 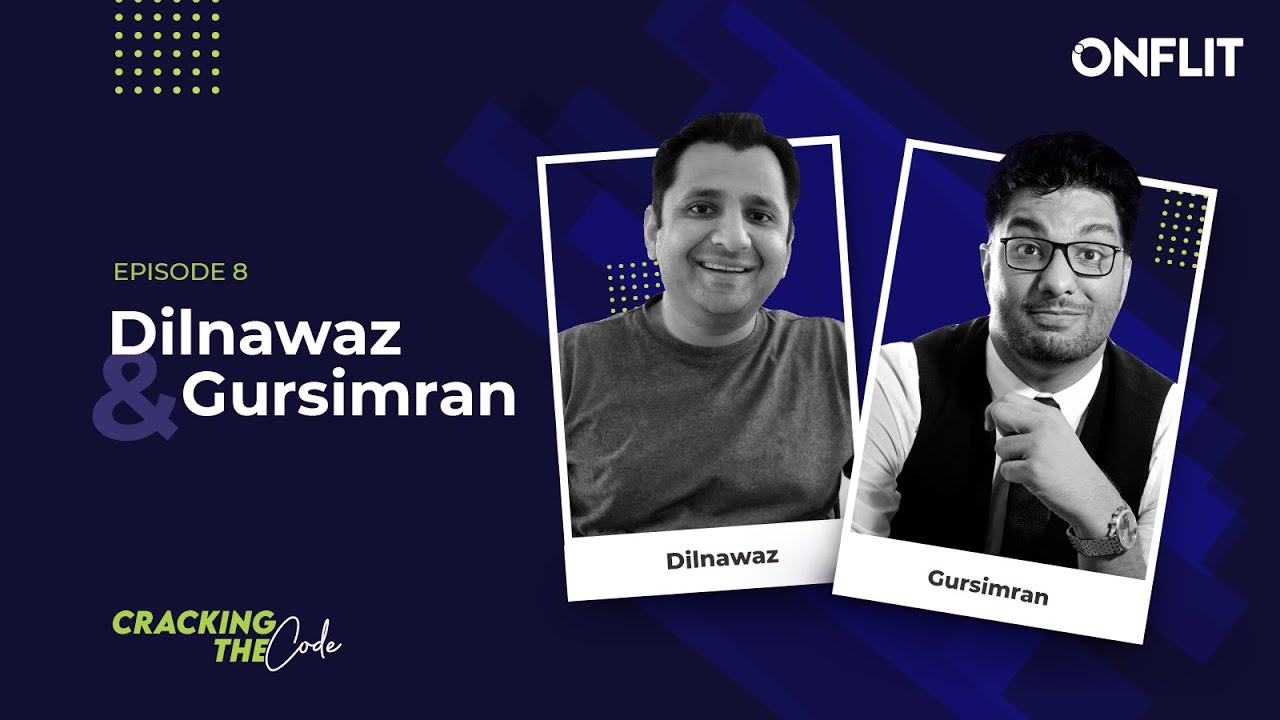 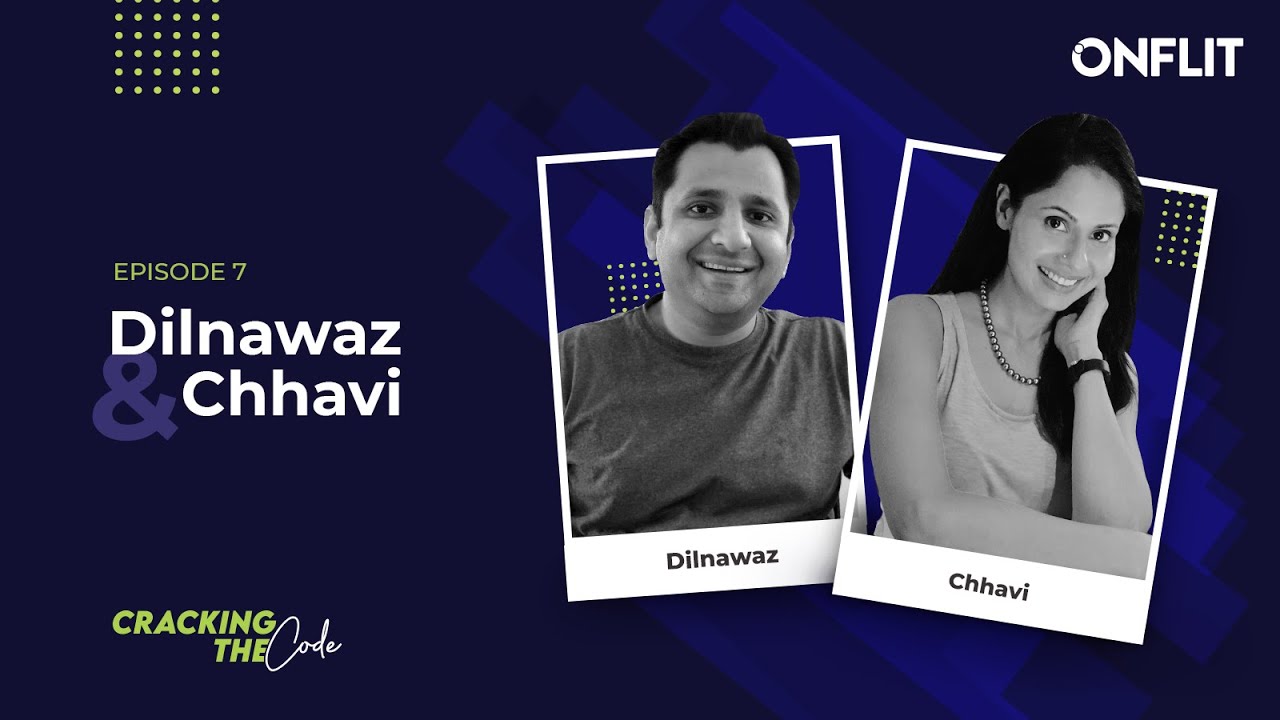 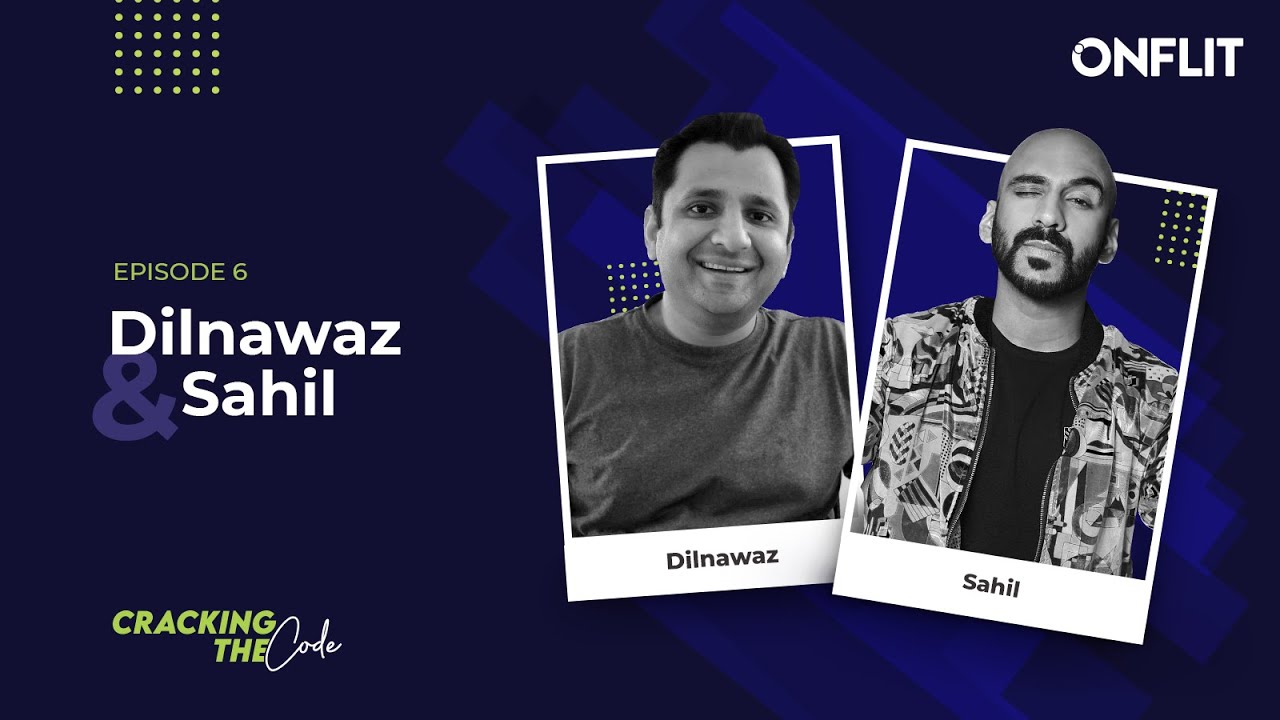 Has it ever crossed your mind how your favorite artists made it to becoming the domain experts? What did they do? Where did they begin? How they turned their innate talents and skills into full-time careers?

Join us every Thursday to
meet the experts!

write to us at [email protected]

For anything else
[email protected]